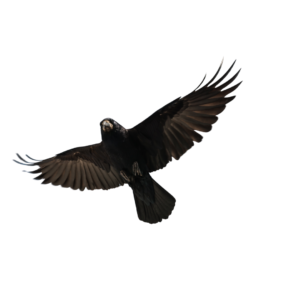 Spiekeroog is a small island in Germany

It is one of the East Frisian Islands, off the North Sea coast of Germany. It is situated between Langeoog to its west, and Wangerooge to its east. The only village on the island is also called Spiekeroog. The island is part of the Wadden Sea World Heritage Site by the UNESCO and the Wittbülten National Park. 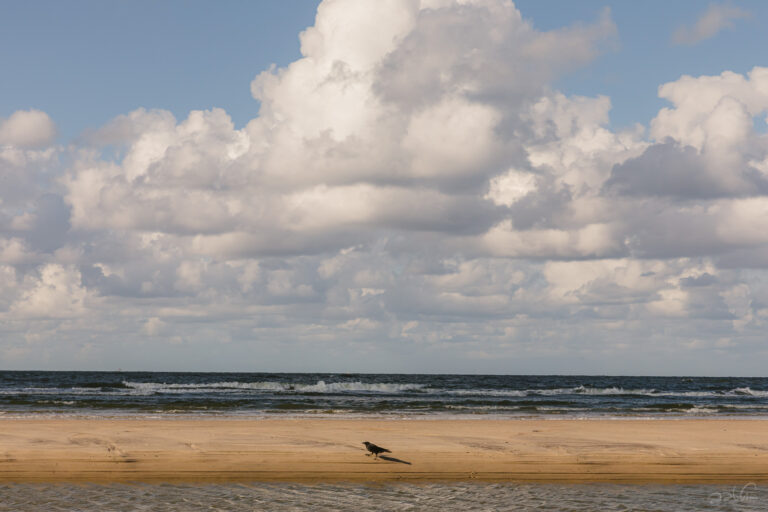 What is interesting about Spiekeroog is its flat landscape. The whole island is so flat that you can see the neighboring islands from the beach with the naked eye. I had never experienced such an expansive horizon. Nothing but vastness engulfing you from all sides!

You can literally see the people on the other end of the island. 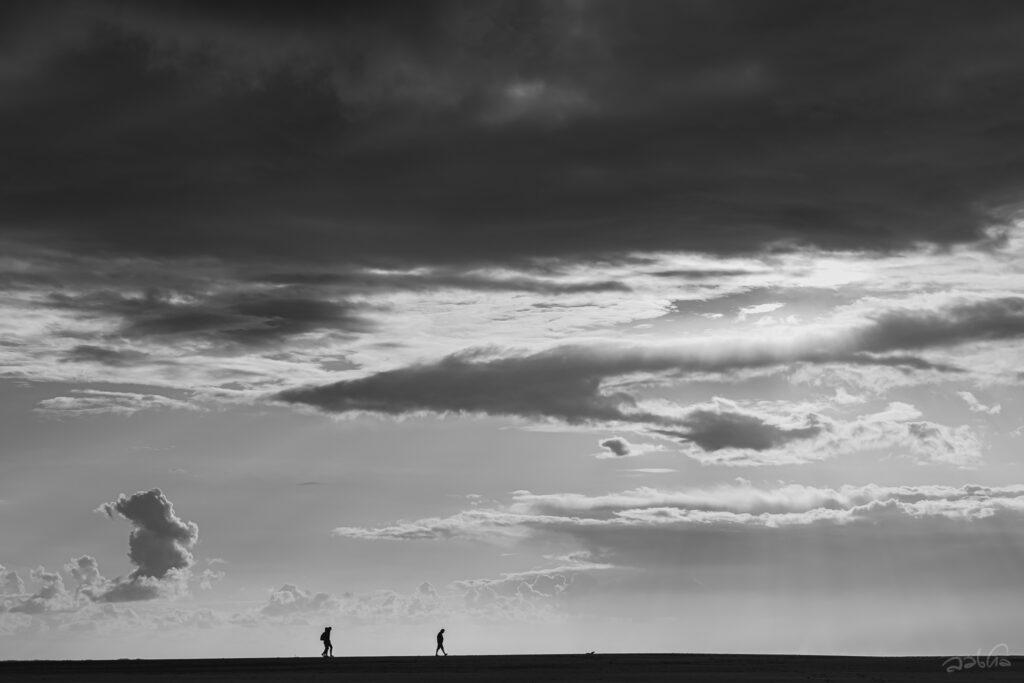 The beach is strewn with these "beach baskets", which can be rented for the day. On paying the rent you get a key to your basket. A book, a drink and a beach basket! What more could one want? 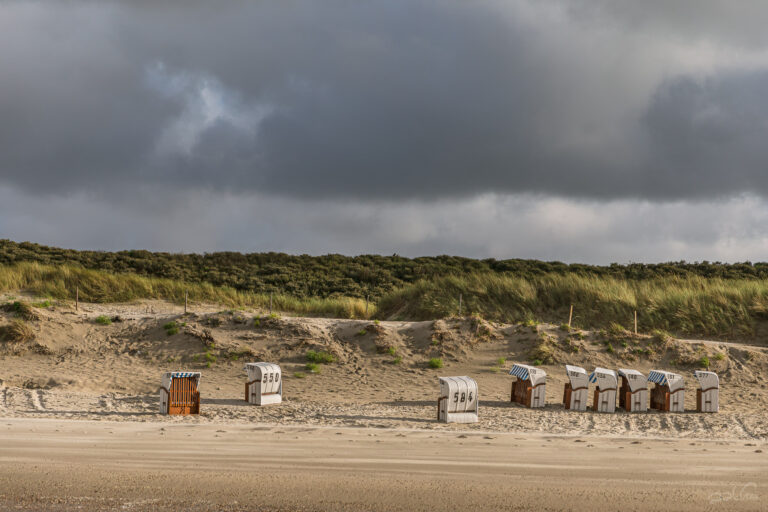 The most remarkable experience for me was to witness the ever so mercurial moods of the island. The weather changed from bright and sunny to loud and thunderous within a blink of an eye.

To maintain the overall flat aesthetic of the island there are creative restrictions on the way the houses can be built here. All the houses are short and homely. This island has no motored vehicles and very few people. It has its own pace and rhythm. It feels like everyone including the people, birds, plants, animals, even the rain and tides must follow its lead. For the first time in my life I felt like I had lots of time.

It's only thanks to this wonderful, free spirited person that I could experience Spiekeroog in its full glory. 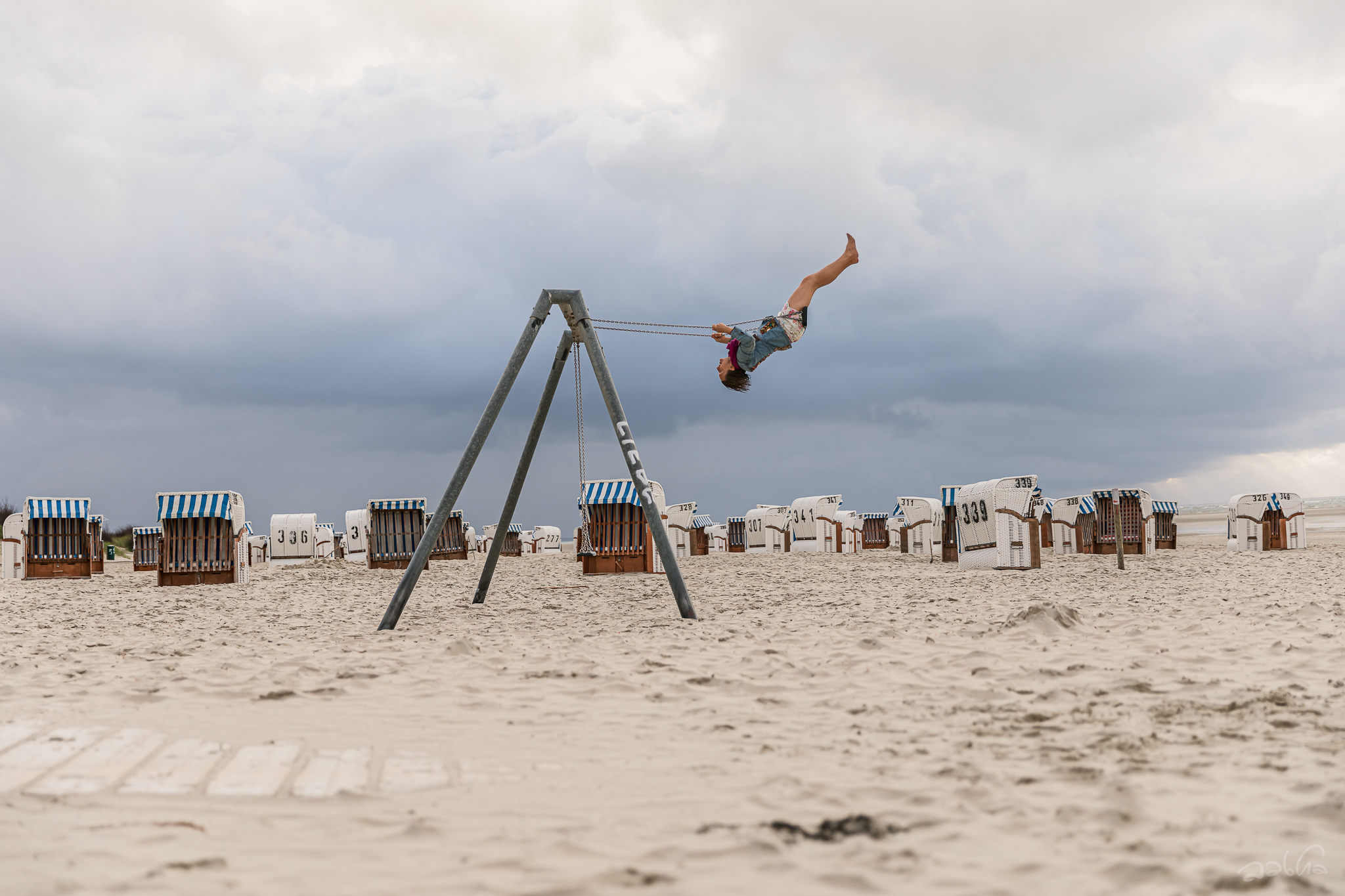 This island and its vast horizon remind me of how infinitesimal we are in this colossal universe. 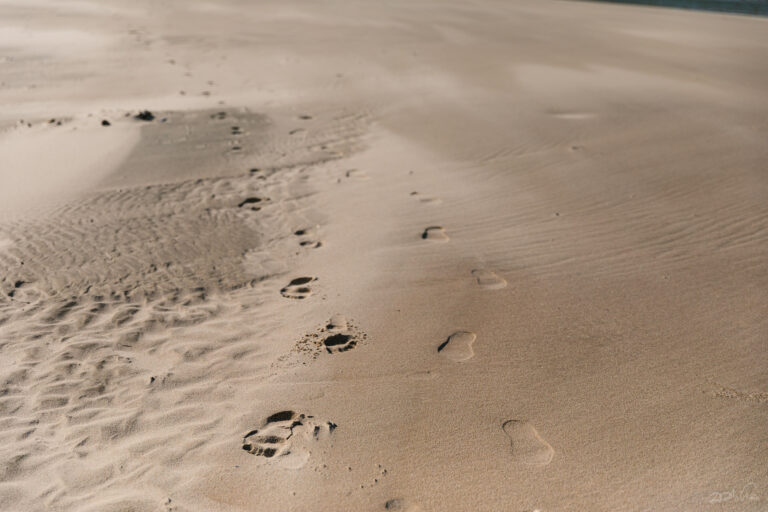 As Jack Kerouac says, “There is nowhere to go but everywhere…so just keep on rolling under the stars” 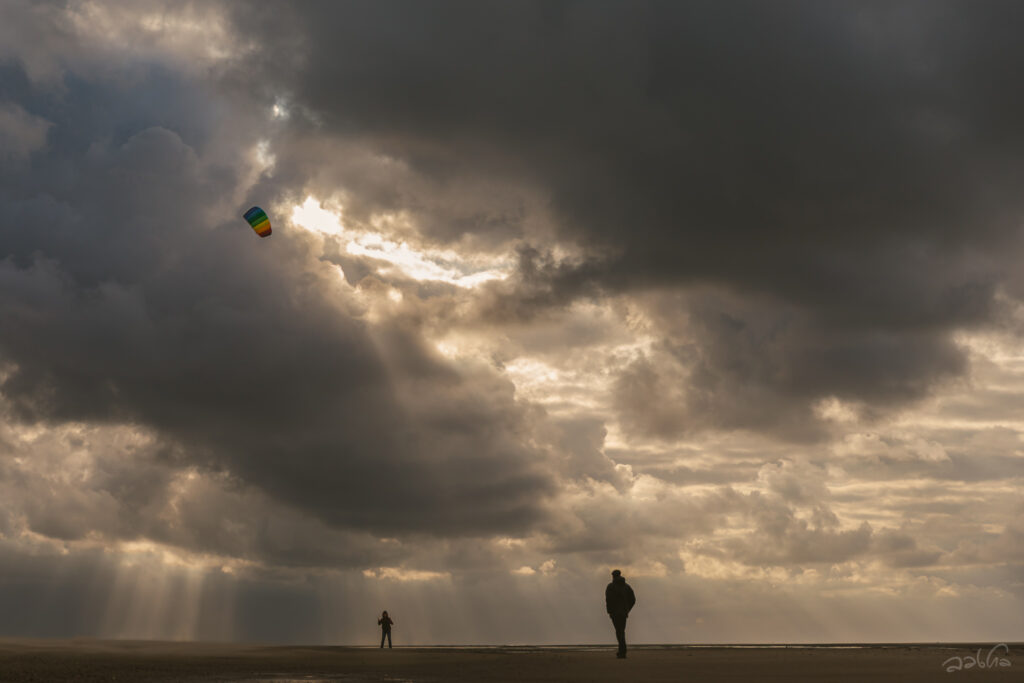 Have you signed up for the free checklist, postcards and wallpapers?

Copyrights 2020 I Aabha Chaubal Photography I All Rights Reserved

wpDiscuz
We use cookies to ensure that we give you the best experience on our website. If you continue to use this site we will assume that you are happy with it.OkNoPrivacy policy
You can revoke your consent any time using the Revoke consent button.Revoke consent